In 1987, industry leader and visionary Alan Purwin, co-founded West Coast Helicopters which later acquired and became Helinet Aviation Services, now one of the top LA helicopter companies in existence. In an effort to create ease and convenience for his clients’ every need, Alan sought out to create a one stop, multi-service aviation model that not only offered best in class personal and corporate charter service, but one that also became a highly valued partner for top law enforcement agencies, as well as some of the biggest film studios and filmmakers in the entertainment industry.

As a father who dedicated his life to service, one of Alan’s proudest moments came when Helinet launched the helicopter transportation program for Children’s Hospital Los Angeles. To date, through the donation of all its services, Helinet has transported over 10,000 patients for the hospital. Additionally, in the 35 years since our helicopter company was founded, Helinet has become the number one trusted partner for Fortune 500 Executives, celebrities, news stations, and film and TV production companies. It also remains a trusted partner of Cedars-Sinai Medical Center and Ronald Reagan UCLA Medical Center for their organ and medical team transport programs.

Additional offerings include turnkey travel services at every stop, and full-service aircraft management.

Today, Alan’s wife Kathryn, continues his legacy as one of the only female CEOs in the Aviation industry. A pilot herself since 1987, Kathryn has a steadfast approach toward safety and service, and a passion for investing in new technology including unmanned aerial systems. She was named by the Los Angeles Business Journal as a top female business owner and has further solidified Helinet’s position as an industry leader that exceeds every customer’s flight needs.

We create innovative aviation solutions that help save lives and improve the well- being of communities with an uncompromising commitment to safety and customer service.

We always act with integrity and never tolerate those who choose to act otherwise. We are guided by honesty, truthfulness and openness.

We foster diversity and embrace the idea that we are all unique. We treat everyone with respect, kindness and dignity regardless of race, ethnicity, gender, sexual orientation, socio-economic status, age, physical abilities, religious beliefs, political beliefs or other differences.

We are always respectful of others regardless of our differences. Harsh, abusive and disrespectful behavior will never be tolerated.

Service is at the heart of our operation. We hold ourselves accountable and measure outcomes based on how well it serves our clients and the community.

We provide robust and efficient aviation solutions by employing cutting-edge technology that delivers best-in-class services. We thrive in a competitive landscape and never shy away from growth opportunities.

Commitment is the spirit of determination and dedication needed to achieve success. We are fully committed to the missions of Helinet. Our personal desires will always be subordinate to the needs of the organization.

Helinet is backed by a team of 90 highly qualified professionals, including some of the most skilled pilots, maintenance technicians, camera operators, technology experts and aviation leaders in the industry. 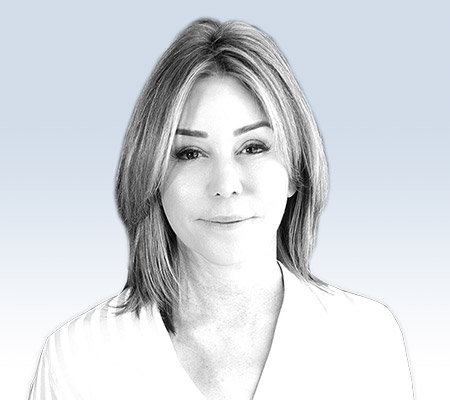 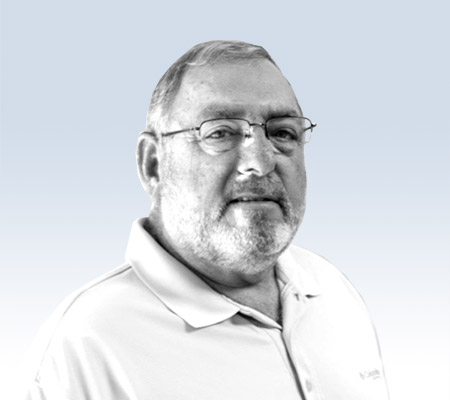 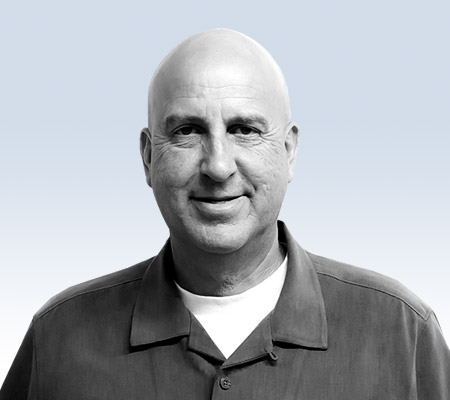 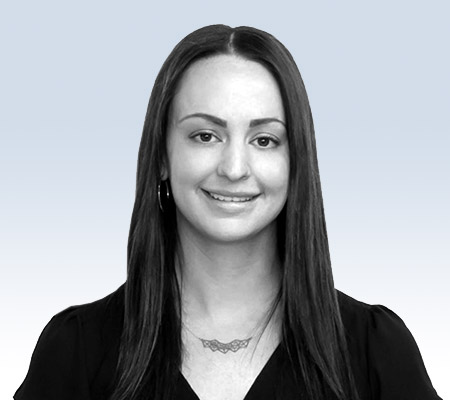 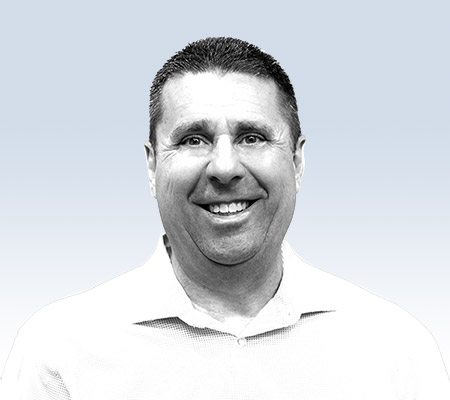 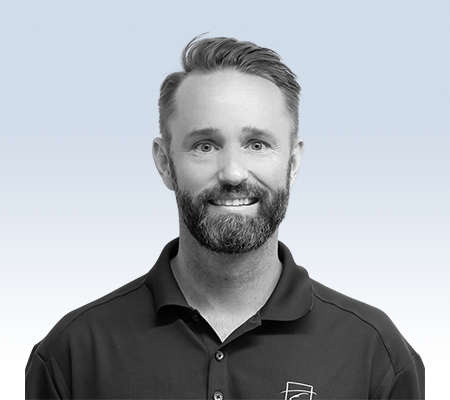 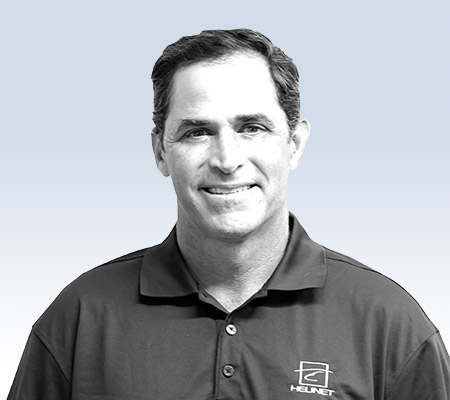 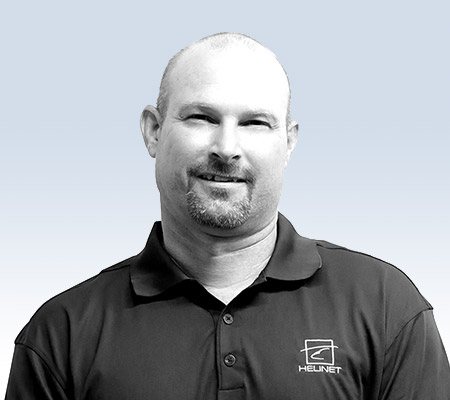 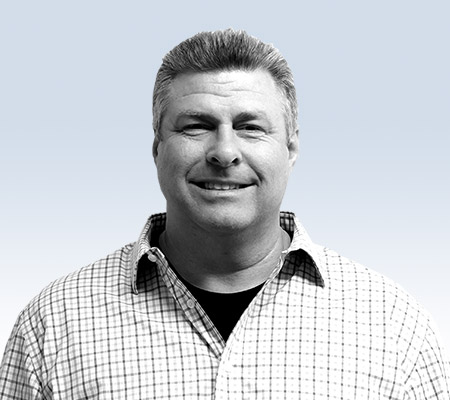 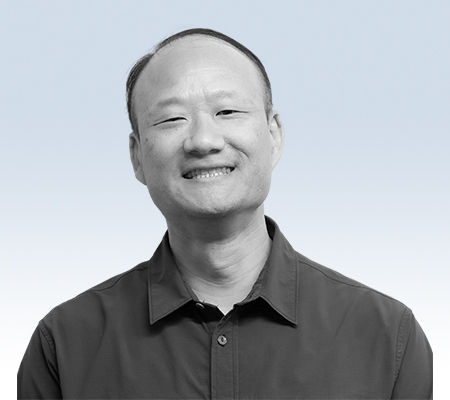