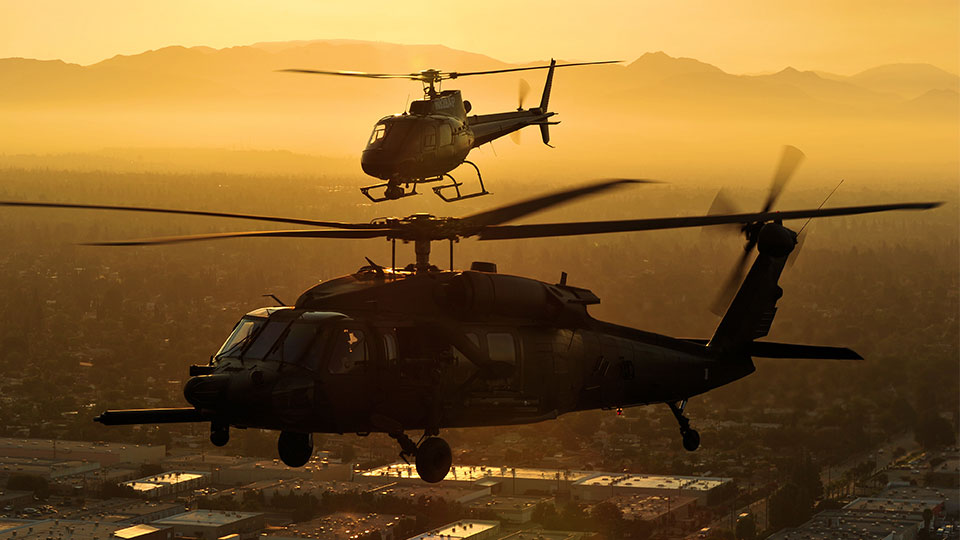 Behind the scenes with Helinet’s MovieHawk - Vertical Magazine Aug/Sept. 2017

Helinet Aviation has a longstanding reputation as a leader in the world of aerial movie and TV production, established and led by the high standards, skills, and creativity of founder and industry legend Alan Purwin. With Purwin at the helm, the company recorded a list of production credits that spanned hundreds of films and TV shows, working alongside directors including Michael Bay, James Cameron, Steven Spielberg, Ron Howard, and Wolfgang Pieterson, to become an established member of the Hollywood production scene. The addition of a Sikorsky UH-60A Black Hawk to its fleet represents a new chapter in Helinet's storied movie-making career.