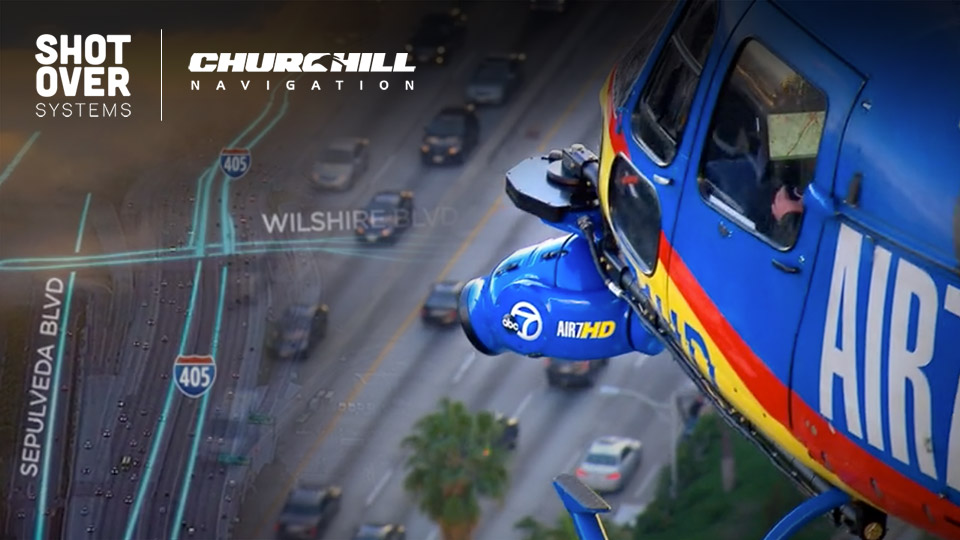 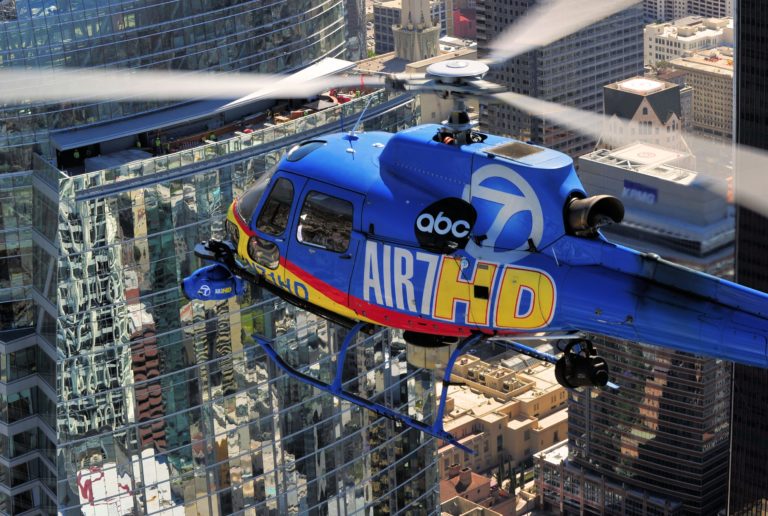 With an already long-standing record of collaboration, both companies are proud to be able to join together and use their complementary research and development capabilities to bring the most advanced hardware and software products to market.

“We’re incredibly excited to announce this union which will take everything we’ve been working on since inception to the next level,” said Tom Churchill. “The SHOTOVER team shares our vision and commitment to create industry-leading products backed by a company culture that delivers exceptional customer support.”

SHOTOVER Systems will continue to operate from the company’s headquarter locations in Boulder, Colorado and Queenstown, New Zealand, as well as maintain its service center locations in Los Angeles, California and Maintal, Germany. The company remains committed to supporting its current product line and industries, and is focused on extensive new product development as well as providing enhanced augmented reality offerings for existing products. 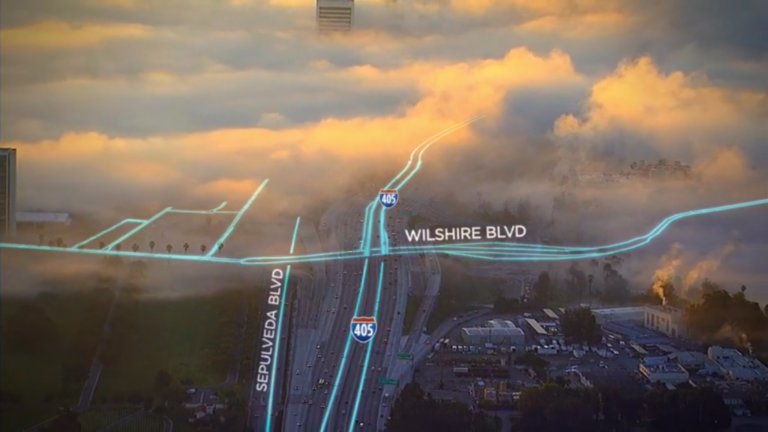 “This is an exciting venture that will allow both companies to take our new and existing customers into the future,” said Hurndell. “The value that Churchill products offer our customers in mapping, augmented reality, and video processing brings game-changing opportunities we can’t wait to share.”

“Churchill creates the world’s most advanced solutions for augmented reality over full-motion video and has quickly become the market leader in this space,” said Helinet CEO Kathryn Purwin. “I am confident in Tom’s vision for the future of SHOTOVER Systems, and I look forward to seeing the company continue to grow and move into new markets.”