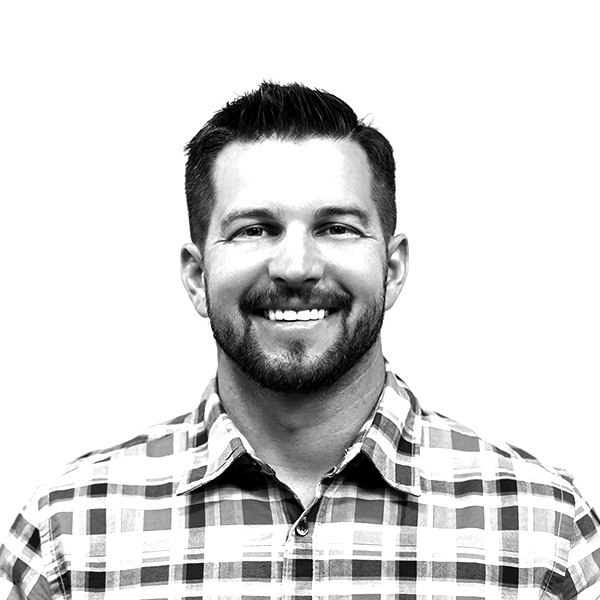 From Iron Man to The Avengers and Transformers 5, Kevin has piloted on an extraordinary list of credits. He started logging flight time at the early age of 14. Kevin accumulated his ratings as quickly as he could and by the time he was 18, Kevin was a commercially rated helicopter and multi-engine fixed wing pilot logging time in everything from King Airs to Hueys. He has been working heavily in the film industry coordinating and directing multitudes of aerial film sequences in the air and on the ground and is a member of SAG and the Motion Picture Pilots Association.