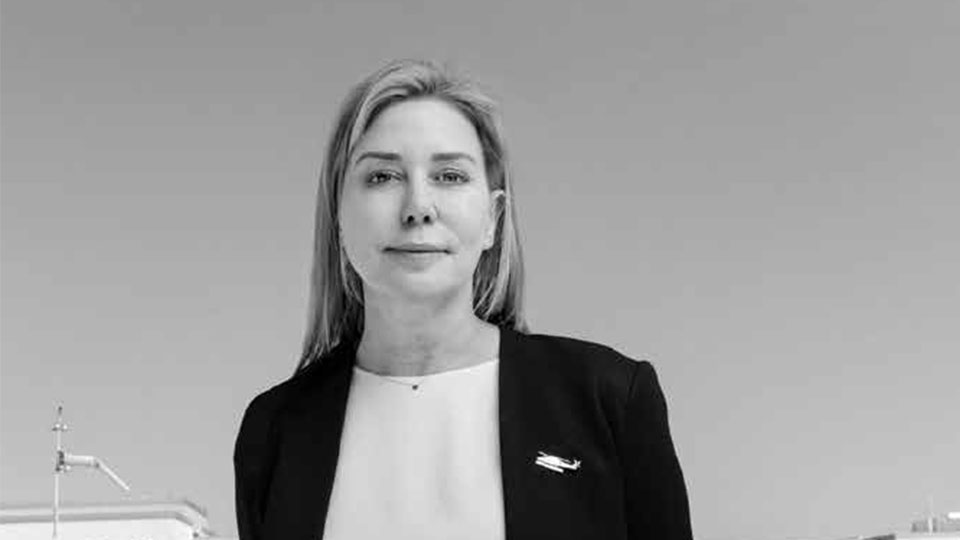 The year was 1999, and the nurse in charge of the emergency transport program at Children’s Hospital Los Angeles (CHLA), which treats roughly 4,000 kids from the Conejo Valley annually, saw a need for change. Judy Sherif wasn’t satisfied with the hospital’s contracted helicopter service, which wouldn’t pick up uninsured patients, among other issues. Judy Sherif, a recreational pilot herself, approached Alan Purwin, then CEO of Helinet Aviation (helinet.com) at the Van Nuys Airport, and explained the problem. She found a sympathetic ear.