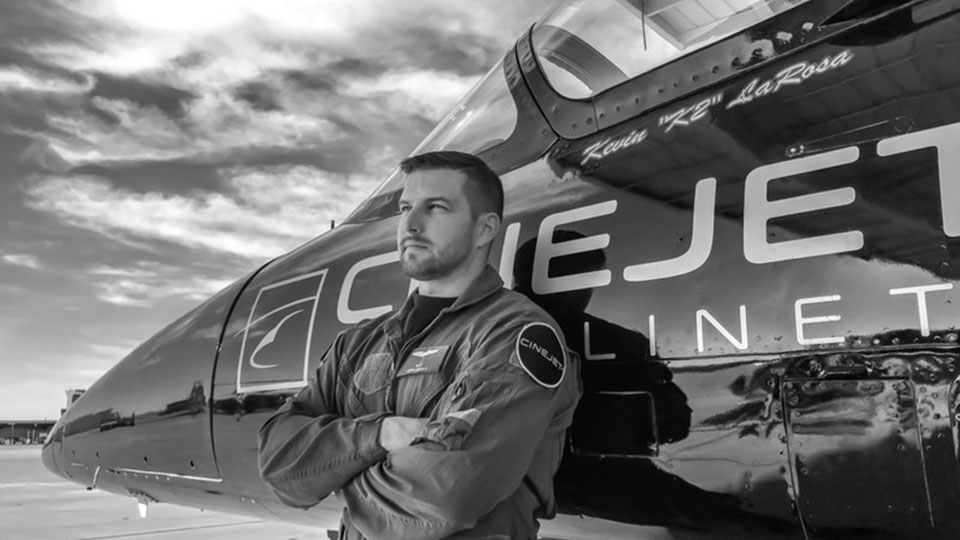 “SmallHD are the only monitors that I want to fly with. Whether I am flying VFX helicopter plate shots or accomplishing high G maneuvers in a camera jet, SmallHD always delivers and gives me the image I need to line up a shot. “

Helinet is an aerial film production service based in Van Nuys, California. With over 30 years of experience they’ve worked on sets like Startrek, SWAT, and most recently, Top Gun: Maverick. Helinet has the largest fleet of single and twin-engine helicopters on the West Coast as well as CineJet™, the industry’s first, Aero L-39 Albatros jet featuring a customized gyro-stabilized SHOTOVER F1 RUSH camera system designed for high-speed aerial cinematography. The production group is led by Kevin LaRosa II, an ATP rated pilot who has worked on over 100 motion pictures, most notably Iron Man (2005), The Avengers (2012), and Transformers (2017).

Their typical setup for the CineJet™ includes two 703 UltraBright’s for the pilot’s both right and left side, as well as a 1303 HDR Production Monitor in the back for the Aerial DP.

Q | Tell us about your company. 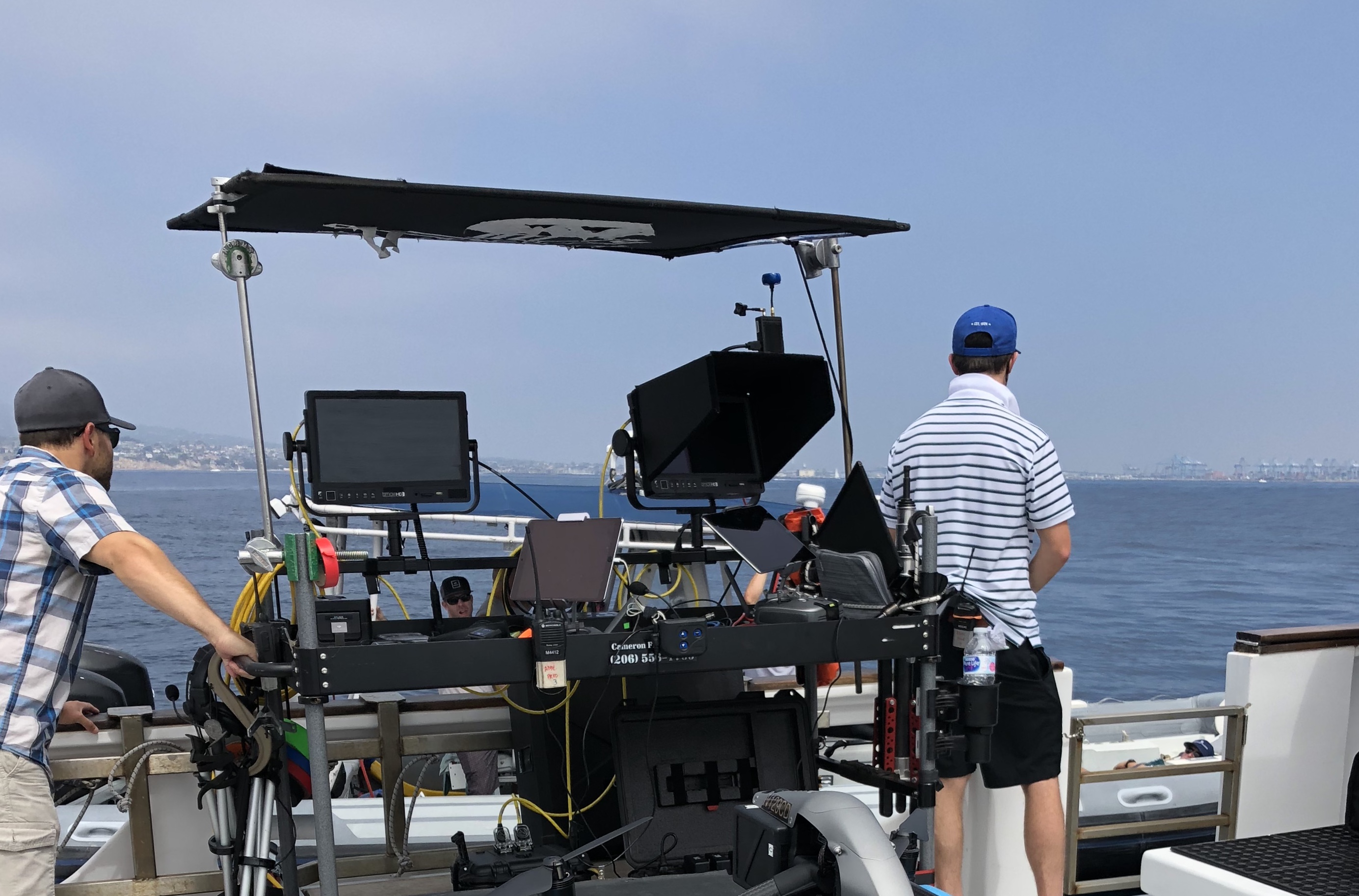 Helinet’s Production Team is a full-service provider of aerial production services to the motion picture, television, and advertising industries. Headquartered in Van Nuys, California, with an additional office in Atlanta, Georgia, the company has over 30 years of aerial production experience. Helinet offers a full complement of aerial solutions including a variety of helicopters, drones, high-performance gyro-stabilized camera systems, and an array of sought-after camera and lens packages. With a worldwide network of contacts and partners, we can provide aerial production services in any location.

A | Aerial camera platforms, helicopters, and drones allow for a unique perspective to help tell a visual story. Aerials via helicopter and drone are perfect for high and wide establishing shots as well as vehicle pursuits and other large action sequences.

Q | How do you utilize SmallHD monitors with the SHOTOVER camera systems?

A | We exclusively utilize SmallHD monitors in our helicopters while using our various SHOTOVER stabilized camera systems. SmallHD teamed up with SHOTOVER to create a custom overlay that provides the Aerial DP all the information needed to properly monitor the system while shooting.

Q | How is your team’s workflow improved?

A | Productions can be unpredictable on set. SmallHD monitors are quick and easy to power up and adjust any settings necessary on the fly. The simplicity is very important to us as our drone crew moves around on set often and needs all equipment ready to go at all times. 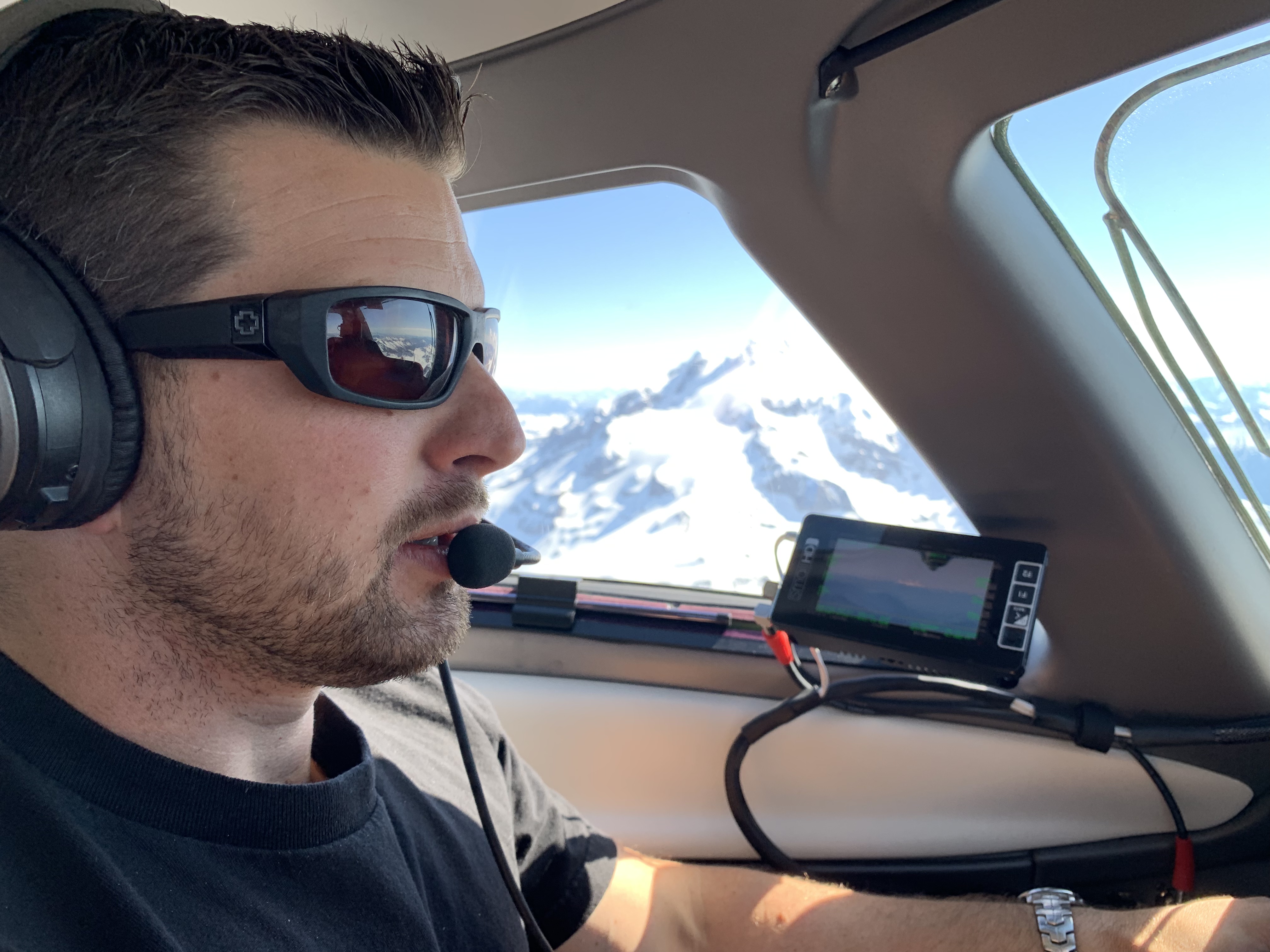 Q | How does using SmallHD monitors give you the confidence to capture the shot under pressure?

A | We can always count on our SmallHD monitors to work. Due to the rugged build of the monitors, the elements never seem to affect the monitors’ performance which is a great peace of mind to have while shooting aerials. The clarity, brightness, and ease of function make them our choice monitors.

Q | Tell us about the craziest story you have while filming.

A | My most memorable/craziest time I’ve had while using SmallHD would be operating the SHOTOVER F1 Rush mounted Helinet’s Cinejet. Pulling 3 G’s and performing barrel rolls while in a jet while looking at a beautiful, stable image on a SmallHD 703 is something I never imagined would happen.