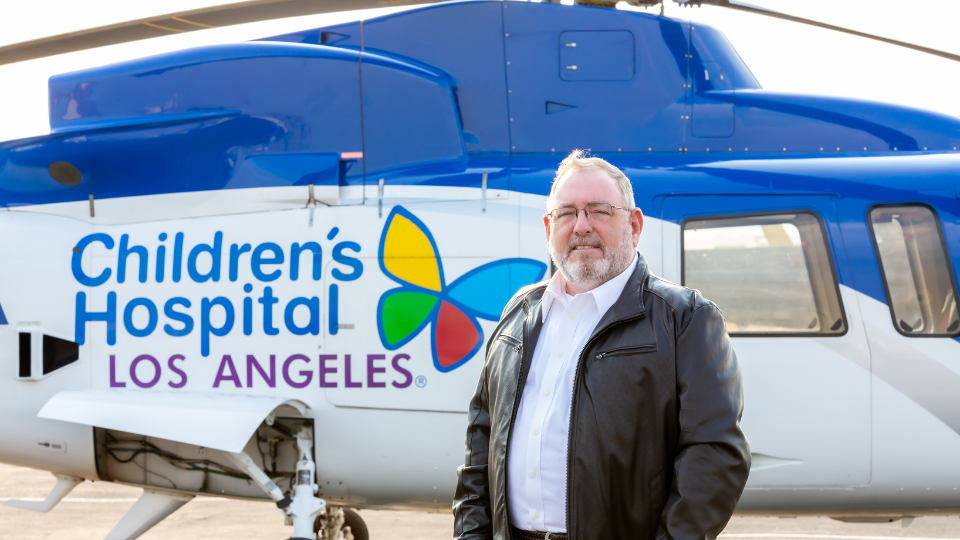 Helinet Aviation, one of the largest and most respected helicopter operators on the West Coast, is proud to announce the appointment of Tom Norton as President. Norton joined Helinet’s Board of Advisors in 2016 and assumed the role of President in September 2021, bringing over 40 years of aviation experience.