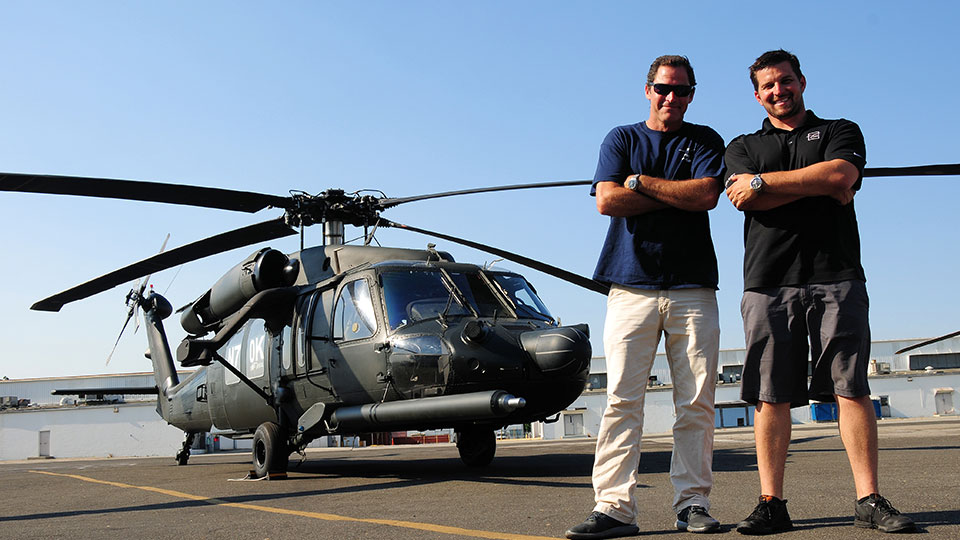 How a Surplus U.S. Army Black Hawk Found its Next Chapter on the Big Screen

It’s midnight. A loaded Black Hawk helicopter weaves its way through a moonlit canyon, where an elite group of soldiers will begin a daring rescue operation.

The helicopter makes its final turn out of the canyon and the drop point comes into view. Soldiers ready their weapons and take a deep breath—the last they’ll get before the mission.

The pilots steady the Black Hawk to a hover. Ropes drop from both sides and soldiers fast rope down onto the drop point, a rooftop on the outskirts of the city. Part one of the mission is a success.

If you’ve ever watched a military movie or TV show, chances are, you can picture this scene. And while we know it’s not real, our hearts race like we’re part of the action. For that, you might be able to thank Helinet’s MovieHawk—a surplus U.S. Army Black Hawk helicopter finding its second wind in the entertainment industry. 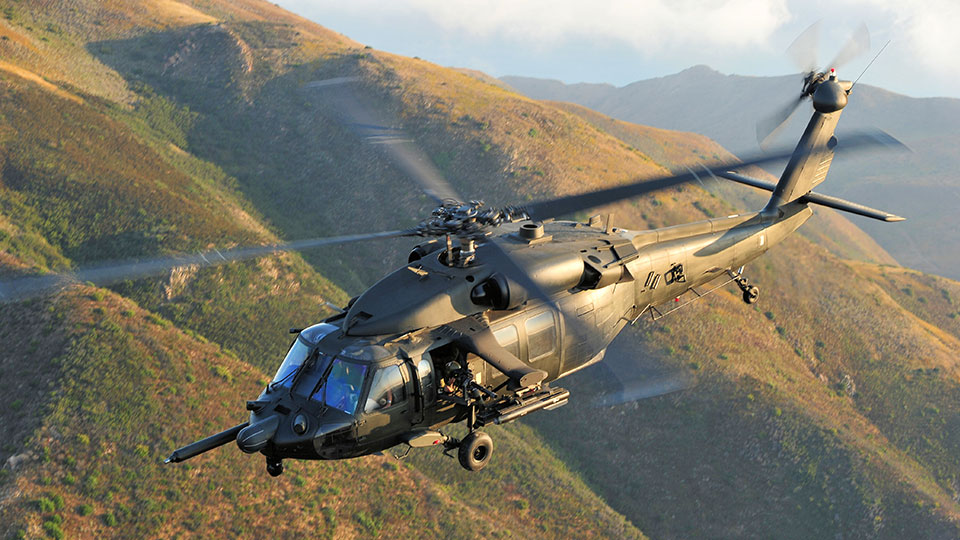 The GE Aviation Blog caught up with Helinet’s chief Black Hawk pilot, Alex Anduze, and Vice President, Kevin LaRosa II, who together pilot the GE T700-powered MovieHawk for TV and film productions all over the United States.

Briefly, what’s the history of the MovieHawk?

Alex Anduze (AA): The MovieHawk is a surplus Sikorsky UH-60 helicopter, better known as a Black Hawk. It’s an A-model, meaning it’s the first Black Hawk model, which were produced from the late 70s through the late 1980s. It uses the original General Electric T700 engines, -700s.

Kevin LaRosa II (KL): This particular aircraft flew overseas combat missions with the U.S. Army in its previous life, and believe it or not, one of the MovieHawk’s mechanics actually worked on and flew in it when he served in the Army. It’s been featured in a number of well-known productions, including “SEAL Team,” “SWAT,” “Grey’s Anatomy,” “NCIS,” as well as some upcoming feature films.

Click the link below to read the full story by GE Aviation on Helinet bringing retired U.S. Army Black Hawks to the TV and film industry.