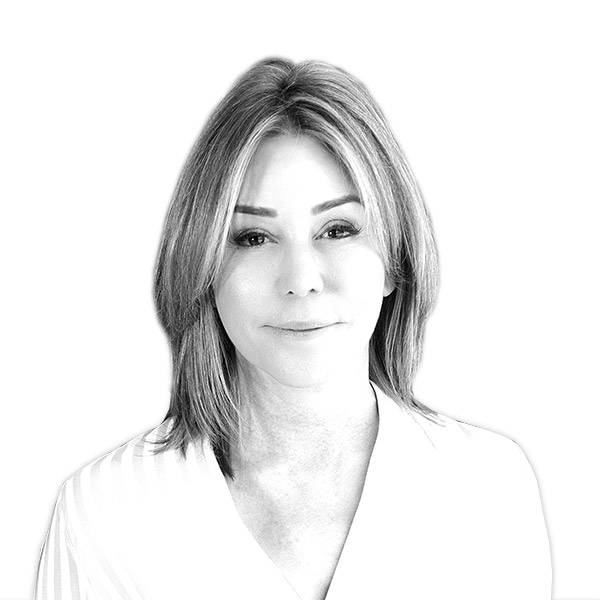 Kathryn has been involved with Helinet since its creation in 1987 and took a leadership role at the company when she became its CEO in March of 2016. She earned a Bachelor of Arts with a double major in History and Political Science from UCLA and worked for several years as a commercial pilot flying private jets. She is also a helicopter pilot.

Kathryn is very active in the Van Nuys Airport community and serves on the Board of Children’s Hospital Los Angeles. Since 1999, Helinet and the Purwin family have supported CHLA with the donation of two medical transport helicopters, pilots staffed 24-7-365, and all associated fuel, insurance, and maintenance at no cost to the hospital, the patients or their families