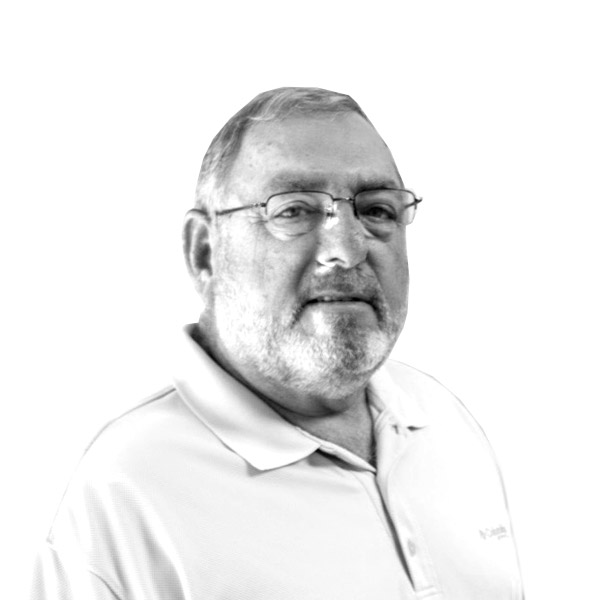 Tom Norton joined Helinet’s Board of Advisors in 2016 and assumed the role of President in September 2021. In this role, he is the accountable official responsible for all operations and strategy to ensure company goals are met.